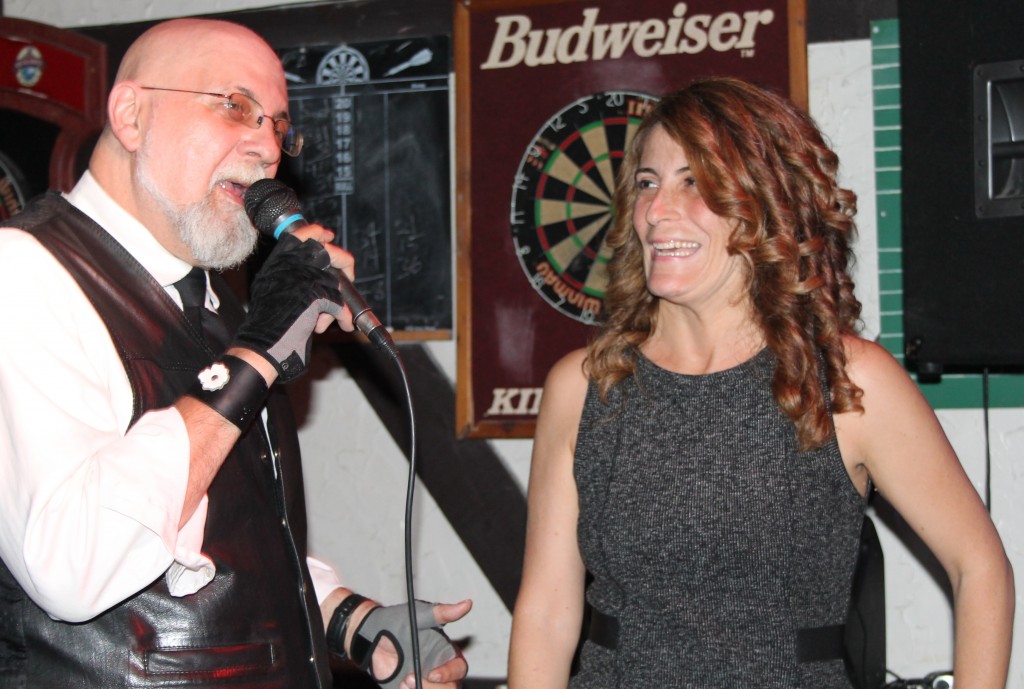 What an incredibly sad day, as the Toronto Music Scene has lost one of it’s key people. We recently heard the news that Toronto Moon founder and owner Gary Webb-Proctor (Better known as Gary 17) has passed away. There are not too many people who have dedicated as much time and work over the years to the Toronto Music Scene, like Gary 17. We cannot think of another person who knows as much about the Toronto music scene, in regards to the musicians and the venues, as Gary 17.
For those who don’t know Gary 17, he was the founder and owner of the Toronto Moon Magazine, which eventually became the Toronto Moon. Originally created in 1992, the Toronto Moon Magazine was initially a hard copy weekly magazine that was distributed in venues across the GTA. It later transitioned into an online subscription format. In the Toronto Moon, Gary would list every single show, every day across the GTA, by genre of music, to the location of the venue. Gary would also give reviews and write incredible featured pieces of some local GTA artists. Promotion being such a big part of our music scene, every musician and venue should owe a great amount of gratitude towards the work Gary has done to help get the word out, on these shows.
Gary was extremely influential in the early years of the Linsmore Tavern’s transformation into a music venue. He was a mentor, friend and a person that head booker and manager Ryan would go to for advice in those early days. There’s a good chance that without the influence of Gary 17, the Linsmore would have never transitioned into a music venue putting on 300 shows a year, that’s how big of an impact he had on our place. Gary introduced many musicians and bands to the Linsmore Tavern who have gone on to play a lot of shows over the years on our stage. From 2012 to 2014, Gary helped in the booking of many bands and artists at the Linsmore. He also ran a weekly open mic every Tuesday evening for the majority of 2013 and 2014. It was here, where Gary was in his true element, as he hosted a platform that would give many local artists an opportunity to share their music. Gary also helped promote the Linsmore through various platforms such as social media, his Toronto Moon Subscription and The East York Chronicles (which was a local newspaper which he was editor of). His passion and consistency in promotion, really shaped the way the Linsmore promoted our venue moving forward.
Not only was Gary a singer/songwriter, a poet, a magazine and newspaper editor, but he was a fantastic journalist. He wrote some of the most incredible write-ups of bands and musicians which would make the artists feel incredible and would also influence people to get out to see these musicians perform. If you were a member of his Toronto Moon subscription, you would know exactly what we are talking about. His goal was to create awareness of the Toronto scene in a positive manner, but he was also not afraid to expose some of the negative situations that would arise to help with our scene. We really hope that his Toronto Moon page is archived properly, as there is so much history and content in there that needs to stay alive. You can check it out here: https://www.torontomoon.ca
Gary was truly one of a kind! He had so much charisma and this amazing aura surrounding him, when he would enter a room, it felt like you were seeing a Rock Star. We can still picture him pulling up to the front of the Linsmore with his scooter and the huge helmet he would wear. He would walk in like he owned the place and you just felt this amazing presence when he was in the room. People were attracted to him and enjoyed conversing with him, as he had a way of making people feel special.
His very unique persistence and hustle were really great qualities and something to admire. Gary was a straight shooter, even if it was to his detriment. He was not afraid to speak his mind even if it meant that he could lose potential business. He was not afraid to expose shady dealings in the music scene and he definitely annoyed many club owners for calling them out for not promoting shows (he was right for doing this). His intentions were always in the right place and that was for the benefit of the GTA music scene.
2020 has been such a year of pain and loss for so many people. The Music Industry has been hit so hard this year and it just seems to continue to go downwards. The GTA music scene has been hit particularly hard this year, with so many musicians losing work and so many venues struggling to stay afloat. It seems like every week there is a different music venue closing shop and it is horrible. It’s very sad that there were not many shows for Gary to write about and promote in this past year. He’s in a better place now with lots of great people and musicians that he can support. Thank you Gary for all that you have done for Toronto and our music scene. Thank you Gary for all you have done at the Linsmore Tavern. You were one one of a kind and we will miss you greatly. RIP Gary 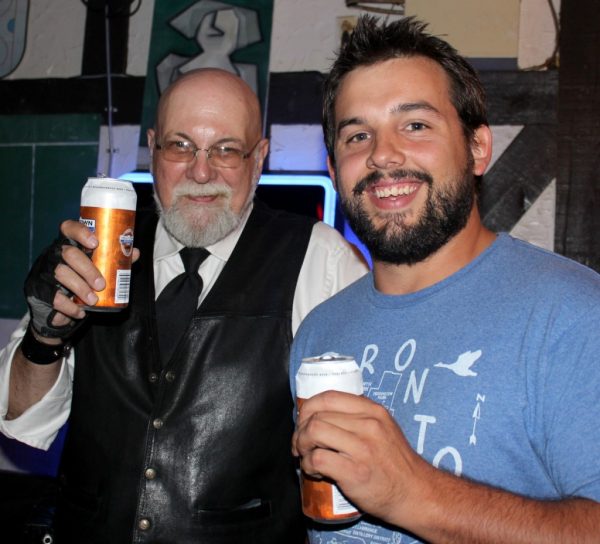 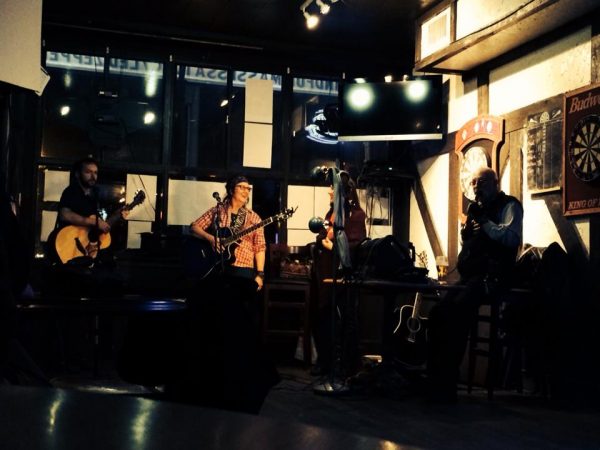