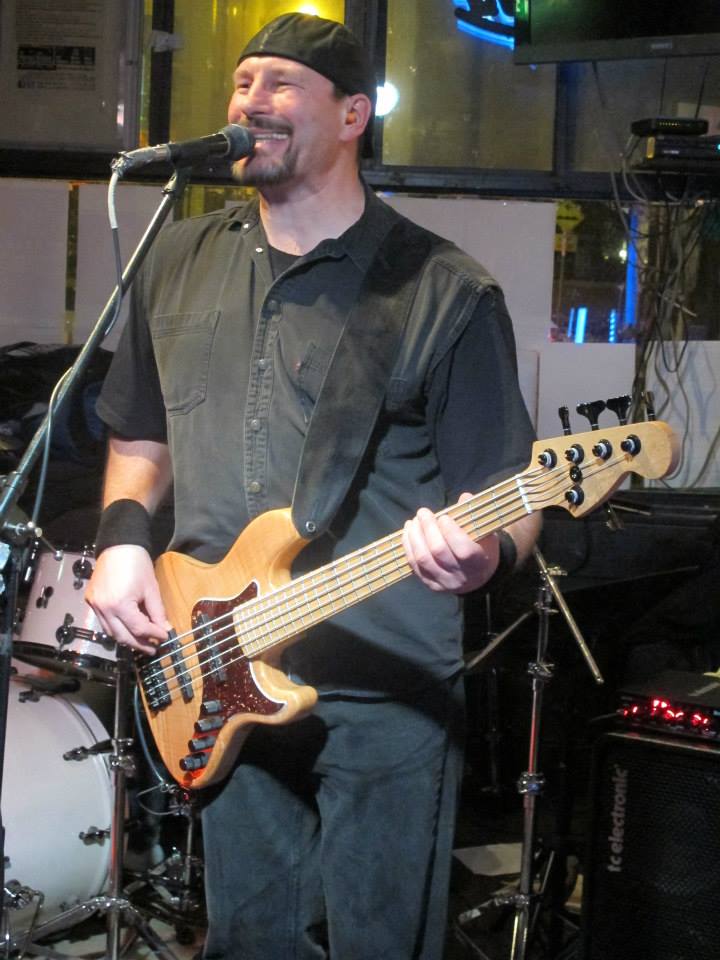 Less than 24 hours ago, the shocking news went out that one of Toronto’s most beloved and talented musician’s Guenther Kapelle, had passed away. In such a short amount of time, there have been so many beautiful tributes and posts about this giant of a man, from so many friends and fellow musicians. This is really a testament to the man that Guenther was, as he was such a great guy, which is the common theme in every person’s words about him.
As a musician, Guenther was so respected and so talented! There is a reason why it seems like he had played with everyone, as he was the ultimate team player. Not only was he always very reliable, humble and professional, but he was a real talent! Usually lined up right against the wall on the west side of the Linsmore Tavern’s stage, we guess that over the last 8 years, Guenther’s probably played close to a hundred shows at our place with a ton of different bands. Some of the bands he played with over the years at the Linsmore include Wild T & The Spirit, The Frank Cosentino Band, Mike Sedgewick’s Blues Revue, Mark Harding’s Blues Coalition, The Stevie Ray Vaughan Experience, Big Crush, Forever Man – A Tribute to Eric Clapton with another amazing musician who we lost way too early Herve Basset, and I’m sure there are some more bands that we just can’t come up with at the moment. Come to think of it, Guenther might be the musician who has performed on our stage the most times and it hurts to know that we won’t see him back up there, performing again.
This is such a tragic and sudden loss to our music community. Guenther was so loved and respected by so many people. The Linsmore is really going to miss his huge presence, his big smile, his friendly demeanour and his amazing groove. We send our thoughts and condolences to his partner, family, friends and all of his bandmates he has performed with over the years. In particular, to the members of Mike’s Sedgwick’s Blues Revue and The Frank Cosentino Band who Guenther played monthly with on Sunday’s at the Linsmore. Also to Toney Springer from Wild T & The Spirit, who he’s been travelling the road with and playing with for many years, including playing with at the Linsmore 3 to 4 times a year for the last 8 years. RIP Guenther Kapelle thank you for giving us so many amazing moments and performances over the years, we are going to miss you so much. 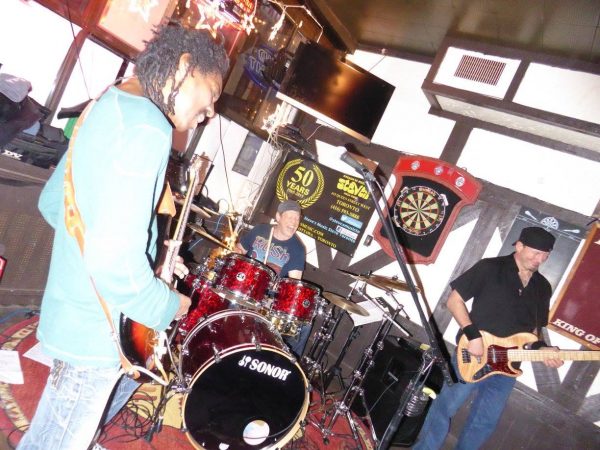 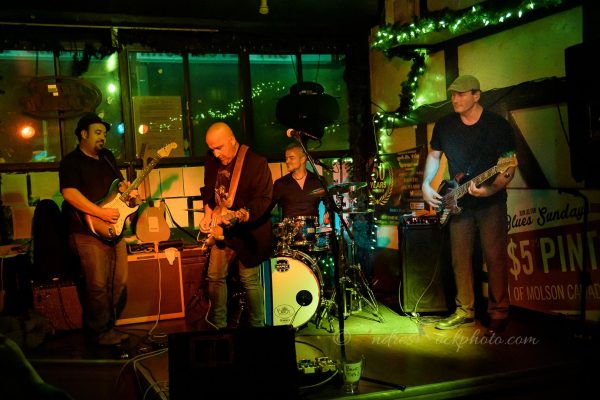 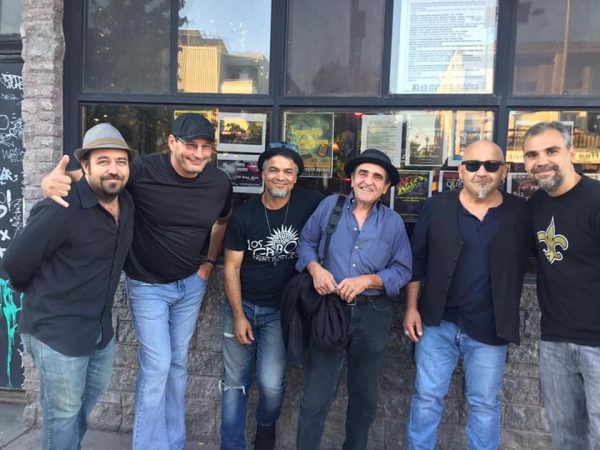 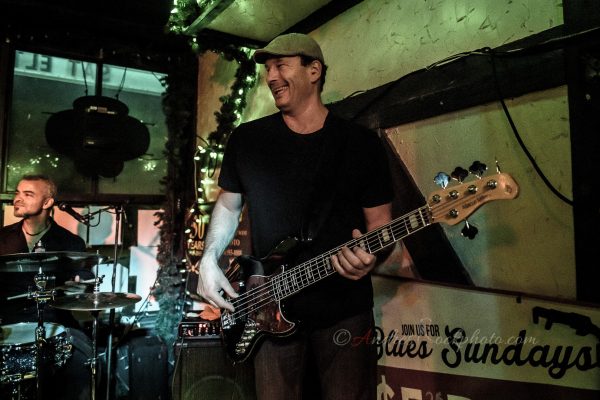