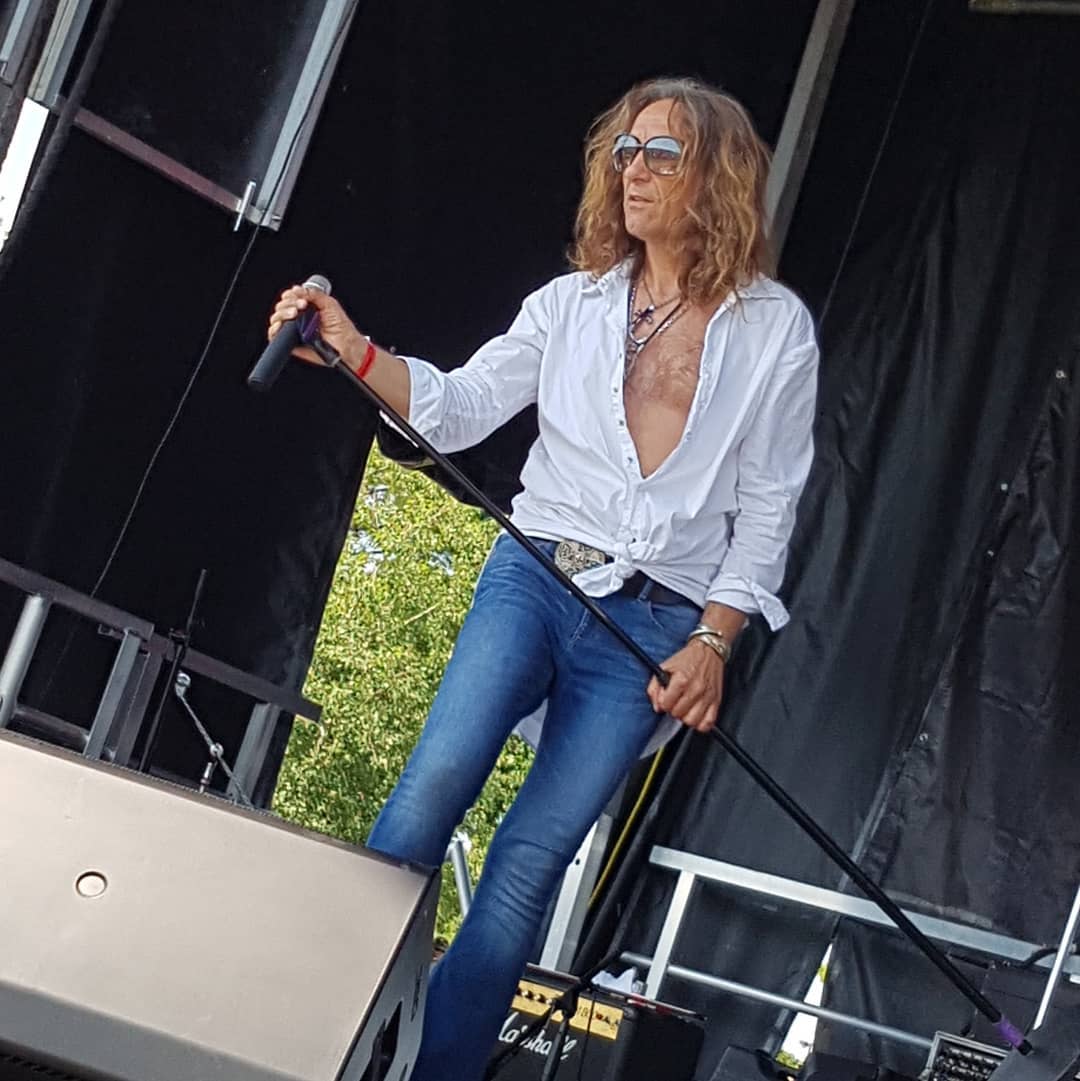 As all of the beautiful tributes have come in over the last few hours, the Linsmore Tavern (1298 Danforth Ave) would also like to send their condolences to his two sons, family, friends, bandmates, fans of the great Phil Naro who we lost last night. Phil played all over the GTA for years and we were very fortunate to have Phil play the Linsmore stage a few times over the years. What an amazing career Phil has had as Daytime Entertainment Emmy Award winning performer for singing the theme song for the cartoon “6Teen”, as well as an internationally acclaimed composer, singer, guitar player, songwriter and producer. Phil was a real gentleman and that voice of his was simply breathtaking. RIP Phil we will miss you.
“With every song I sing, I want to touch people’s hearts”
Phil Naro