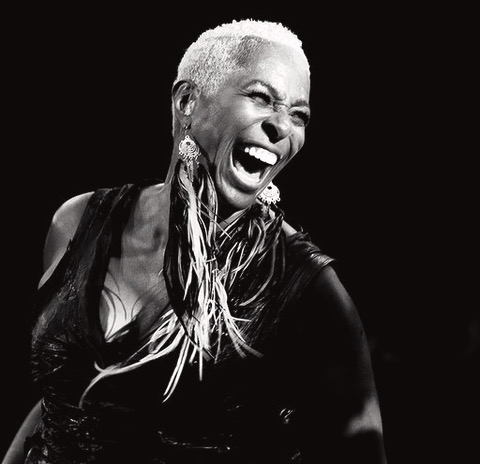 We are so excited for this, as the Linsmore Tavern (1298 Danforth Ave), will be bringing you music for the first time in more than a calendar year! That’s right, on Thursday March 25th at 8pm, there will be a streamed concert from the Linsmore’s stage with the super talented original artist, Shakura S’Aida! This performance is brought to you by City Hall Live. Watch this event live on Facebook and on Happin.App, where you can donate and buy exclusive Spotlight merch with all proceeds going to the Unison Benevolent Fund.
RSVP/reserve your ticket here:
https://happin.app/…/shakura-s-aida…
Shakura S’Aida is an award-winning performer who has traveled the globe for more than two decades, connecting and inspiring audiences with her powerful vocals. An undeniable talent and an outspoken advocate for human rights and racial equality, her artistic work reflects that which impacts and connects us all: love. A central figure in Canada’s music scene, the Brooklyn-born, Swiss-raised entertainer has garnered not only an international recording and touring career but has shined on the theatre stage as star and creator of the four-woman tribute to Nina Simone, The Nina Project, and in roles on-screen including as Lena, member of the beloved “Jazzagals” in the acclaimed series Schitt’s Creek, and most recently in the part of Cora Lewis, mother to Batwoman in DC Comics / Warner Brothers’ hit series of the same name”.
Website: http://www.shakurasaida.com/site/
Facebook: https://www.facebook.com/shakurasaidamusic/
Instagram: https://www.instagram.com/shakurasaida
Twitter: https://twitter.com/shakurasaida